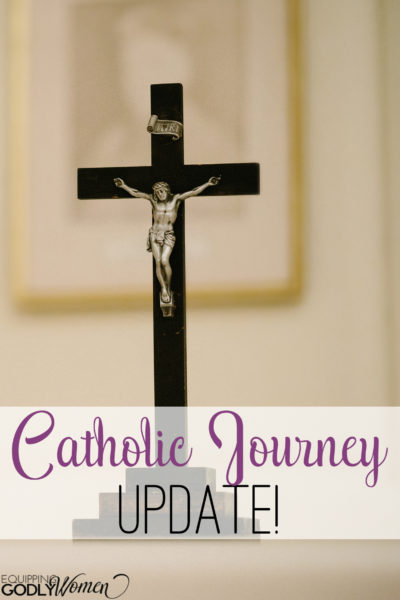 It’s hard to believe it’s been almost THREE years now since I first starting sharing my journey through Protestant and Catholic Belief with you! 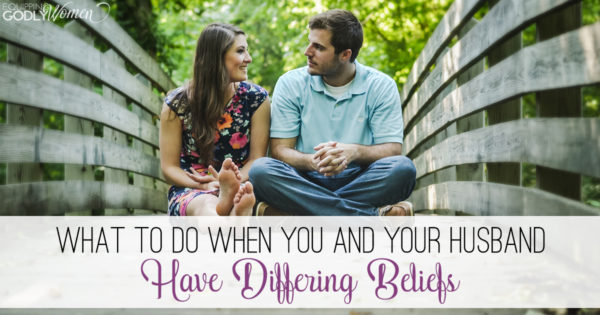 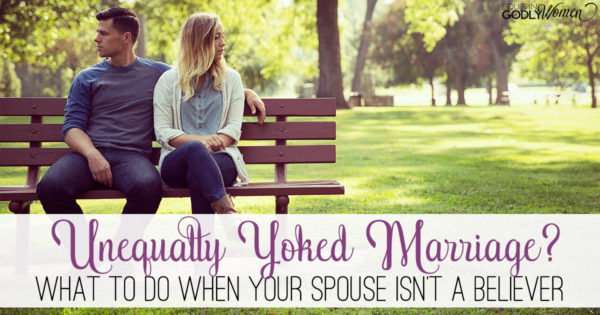