How to Respond When God Allows Trauma 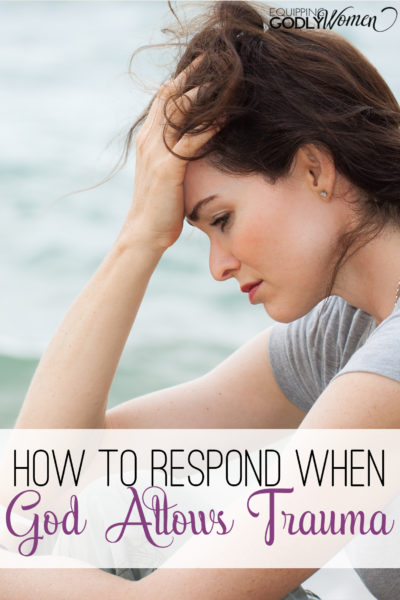 Brittany Ann is an ECPA bestselling author of “Fall in Love with God’s Word” and “Follow God’s Will” and the founder of EquippingGodlyWomen.com, a popular Christian-living website dedicated to helping busy Christian moms find practical ways to go "all in" in faith and family. Her work has been featured on CBN, The Christian Post, Crosswalk, and more. 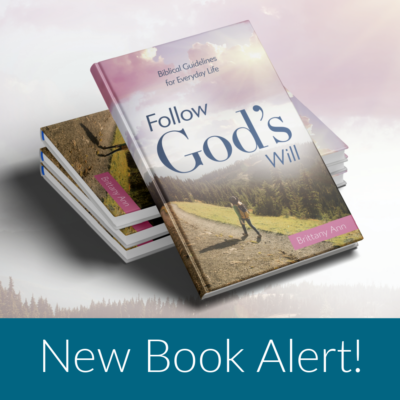