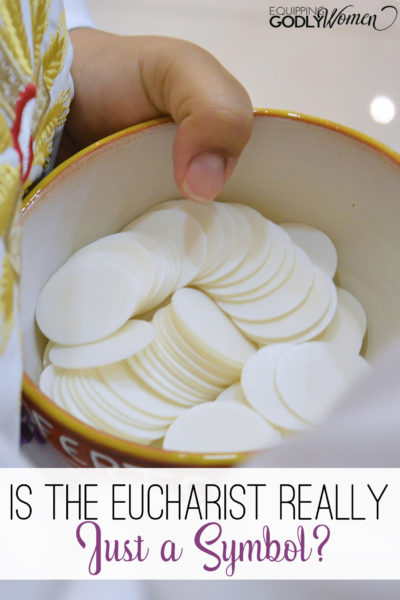 This post is post 3 in a series entitled Letting God Lead: My Journey Through Protestant and Catholic Beliefs. While you certainly can read this post by itself, I highly encourage you to check out the rest of the series as well. Find more about this series and a list of all of posts here. This post contains affiliate links.

The first blow to my old Protestant belief system was a big one, and one I wasn’t expecting. As I was reading along in the book Surprised by Truth, one section jumped right off the page and stopped me right in my tracks:

“Writing to the church at Smyrna, a major Christian center in Asia Minor, Ignatius condemned heretics who denied that Christ had an actual physical body… To refute them, Ignatius wrote “They [the heretics] even absent themselves from the Eucharist and public prayers [cf. Acts 2:42], because they will not admit that the Eucharist is the flesh of our Savior Jesus Christ which suffered for our sins and which the Father in his goodness afterwards raised up again.”

Now, I’d had Catholics tell me that Jesus’s words “This is my body” and “This is my blood” were literal before, but not one of them could ever give me a single solid reason why I should believe it other than because that’s what they *thought* the words meant. Well… that’s not a very good argument. They thought it meant one thing–I thought it meant another. So… not exactly convincing.

You see, Jesus spoke in parables all the time, I reasoned. Therefore, the most logical conclusion was that this was simply another metaphor too. Just like how he said he was the vine and the door. Metaphors.

Except that once I started researching further, I started to discover things I never knew before. And in the course of my research, I found five very convincing reasons why the Eucharist must be none other than the real body and blood. Maybe they’ll convince you too?

1. The Early Church Believed It

I’ve always thought that if anyone had a chance of getting it right, it was the early church. After all, they were the ones who heard it straight from the source.

Take Ignatius, for example (author of the quote above). Ignatius was the first bishop of Antioch (the city were Jesus’ followers were first called Christians) and he studied under the apostle John (the one that wrote the Gospel of John). I’d say he would probably be a pretty reliable source! And yet, here he was writing about the real presence of the Eucharist as though it were common knowledge only 10 to 15 years after the apostle John’s death! That’s not a lot of time to get the message mixed up.

You don’t just have to take his word for it though. Apparently all of the early church fathers believed in the real presence of the Lord in the Eucharist. In fact, the doctrine was never seriously questioned until the 11th century. Hmmm…. Did not know that.

Given the choice between what my pastor says today and the beliefs of the first (and second, and third…) century church… well that’s a pretty strong argument. And it’s not the only one.

2. The Jews Couldn’t Accept It

Another thing I never realized: The “this is my body… this is my blood” passage you read in Luke… it isn’t the only time when Jesus talks about being the bread of life.

I won’t retype the entire passage here, but I strongly encourage you to look up and read John 6:22-71 (link for your convenience). In it, Jesus has a lengthy discussion with the Jews in which he compares the manna the Israelites ate in the desert and the bread of eternal life that God offers today. The Jews are understandably very confused, but Jesus just keeps repeating the same thing over and over again.

“Jesus said to them, “I am the bread of life; whoever comes to me will never hunger, and whoever believes in me will never thirst.” –John 6:33

But where it REALLY gets interesting is the Jews’ reaction after the fact. In verse 66, it records that “many [of] his disciples returned to their former way of life and no longer accompanied him.” Would they leave over a mere symbol? Seems doubtful. So I’m guessing that the Jewish people knew Jesus was being literal, even if they didn’t really understand it.

3. Jesus’s Use of the Greek Word “Trogon”

While having the ability to read the Bible in English is wonderful; it does come with some limitations. One of which is the fact that some things are lost in translation.

What you DON’T notice when reading the passage above is that when Jesus talks about eating, he is actually using two separate verbs. At first, he uses the Greek word “phagon” which is the normal Greek word for “to eat.” Part way through the passage, however, he suddenly switches to the word “trogon,” which literally means to crunch or gnaw.

Jesus wasn’t telling them to “partake” or “consume.” He was saying they literally had to crunch, gnaw or chew. (Kind of hard to “crunch” on a symbol… but you can try!) Furthermore, the tense of the word “trogon” implies that this is an action that will take place continuously over time–not as a one-time event.

4. The Eucharist Comes with a Strong Warning

“Therefore, whoever eats the bread or drinks the cup of the Lord unworthily will have to answer for the body and blood of the Lord… For anyone who eats and drinks without discerning the body, eats and drinks judgement on himself. That is why many among you are ill and infirm, and a considerable number are dying.” –1 Corinthians 11:27, 29-30

Since when do mere symbols come with death penalties?

Before a few weeks ago, I never even knew there was such a thing as Eucharistic miracles. At first I was very skeptical–because how could you even prove something like this? But from what I can tell at least SOME of the miracles are VERY well documented, scientific and hard to dispute.

This video on the Eucharistic Miracle of Lanciano was my favorite by far. It’s not gross (Some of them are gross! Is it bad to say that?), but it is based on science and facts, and it’s really interesting!!

Well, there you have it, folks. These aren’t the only reasons–I actually came up with a few more–but if you believe in the Bible and these arguments don’t convince you (or at least cause you to question!), then I don’t know what will!

What do Catholics Believe About the Holy Eucharist?

Why Can’t Protestants Take Part in the Eucharist in a Catholic Church?

At Protestant churches, all Christians are welcome to receive the communion, yet at Catholic churches, only Catholics can. Why is that?

Well, contrary to popular belief, Catholics aren’t discriminating against non-Catholics. Instead, the main reason is that Catholics recognize the Eucharist as the true body and blood, and so they don’t just hand it out to people who don’t believe in it or who might treat it without the reverence and respect that it deserves.

Most Protestants do not believe that the Eucharist is the true body and blood–but only a symbol–and so for a Protestant to take the Eucharist without believing in it would be considered eating without discerning–a very serious offense according to 1 Corinthians 11:29.

Secondly, according to 1 Corinthians 11:16-17, everyone who participates does so in fellowship as part of a whole, unified community. (Catholics do not believe mass happens at individual churches, but that there is ONE mass in Heaven and by receiving on Earth, they are participating in the Heavenly mass with God and the angels.) While Catholics would love to welcome Protestants to the table, it would imply a unity that isn’t really there. (Not my rule. Don’t look at me.)

And finally–not all Catholics can participate in the Eucharist either. In order to partake, Catholics and non-Catholics have to be in a state of grace, have to have gone to confessions since their last mortal sin, and some other stuff. Protestants (and many Catholics) don’t meet these guidelines.

So… for those of you who were asking–these are the official reasons. And you should probably go check out these two articles which can explain it much better than I can:

Who Can Receive Communion on Catholic.com

So I hope that helps?

I know that the Eucharist is strange and doesn’t make a lot of sense. But honestly, much of Christianity doesn’t make sense when you look at it from a purely logical perspective. (Three persons in one? There has to be blood shed for our sins?) That’s why it takes faith.

But–thankfully for people who need logic too (like me)–it isn’t JUST faith. There are very convincing reasons to believe in it too. And these are my five.

Discussion time! Do you believe the Eucharist is the real body and blood? Why or why not? What questions or concerns do you have? 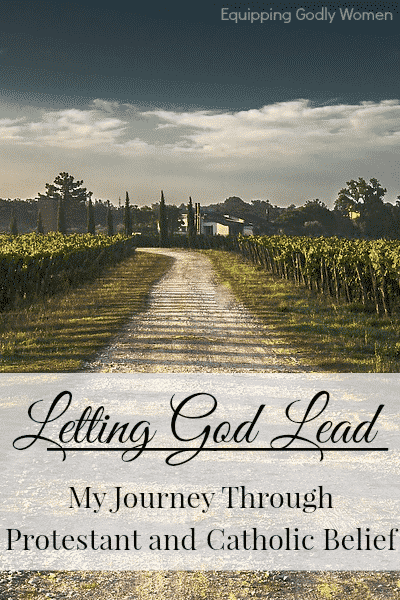 Enjoyed this post? Don’t miss the rest of the posts in the series!

The Day I Realized My Religion Got it Wrong

Is the Eucharist Really Just a Symbol?

Who has the Ultimate Authority? A Biblical Look at Sola Scriptura

A Brief Look at the History of Christianity

What All Christians Should Know About Priests, the Pope and Confession

What Do Catholics Really Believe About Mary, Saints and Statues?

Infant Baptism or Believer’s Baptism? Which is Correct?

What is Purgatory? What are Indulgences?

Why Do Catholics….? Honest Answers to Your Burning Questions

I’m not asking you to believe because I say so. Please DON’T take my word for it! The purpose of this series is only to share what I’ve learned on my journey in order to inspire you to begin a journey of your own. Here are a few helpful resources to get you started.

Catechism of the Catholic Church

Surprised by Truth: 11 Converts Give Biblical and Historical Reasons for Becoming Catholic by Patrick Madrid

A Concise History of the Catholic Church by Thomas Bokenkotter

What Catholics Believe about John 6 by Tim Staples

Two Minute Answers to Your Questions About the Catholic Faith by CatholicsComeHome.org

Who Can Receive Communion by Robert H. Brom 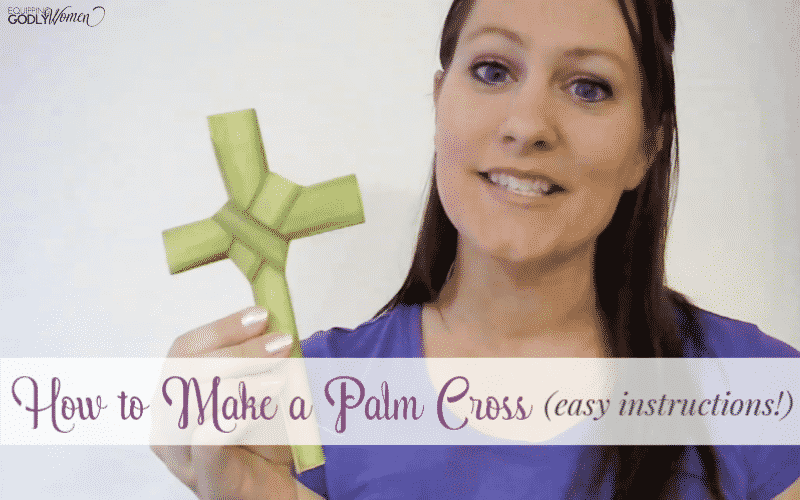 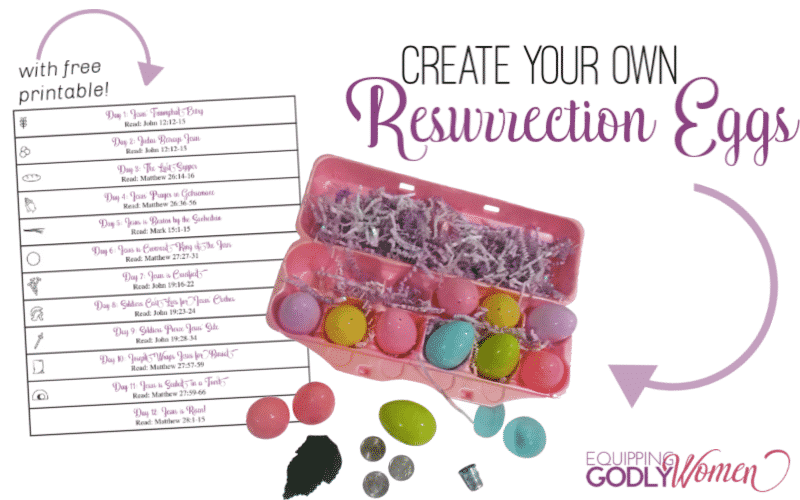 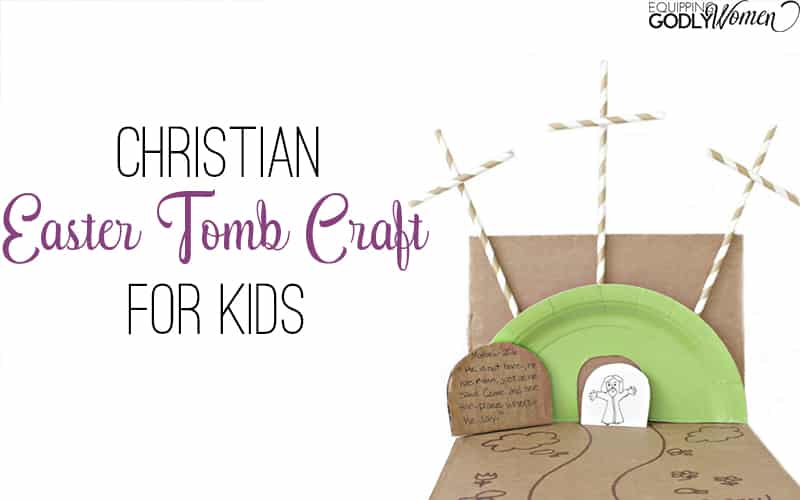 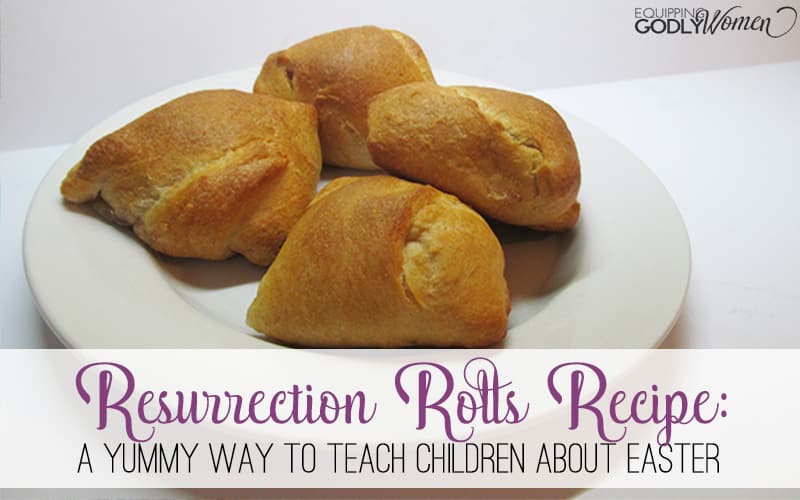